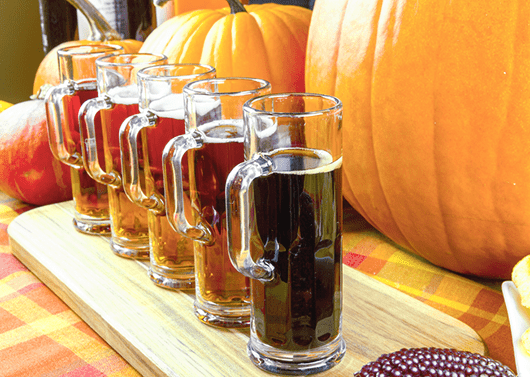 It’s time to start thinking ahead to what you might want to drink and share with your friends this fall. Are you a fan of pumpkin beer? Oktoberfest? Consider these suggestions as you’re figuring out fall beer recipes are going to be on your homebrewing calendar!

Do you have a favorite fall beer recipes? What are some of your favorite fall beers?
—–
David Ackley is a beer writer, brewer, and self-described “craft beer crusader.” He holds a General Certificate in Brewing from the Institute of Brewing and Distilling and is founder and editor of the Local Beer Blog.