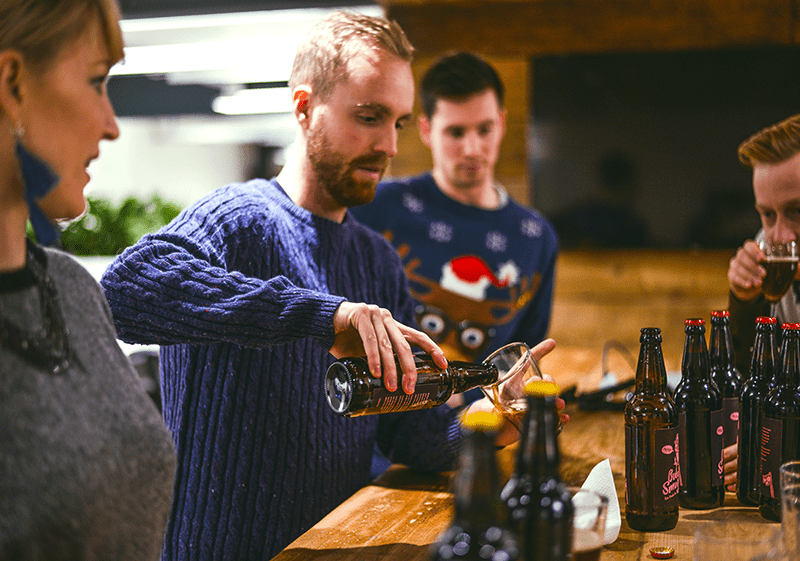 Using clone homebrew recipes to brew your favorite beers can be a fun and enlightening experience. Every brewer can learn a thing or two by making clone homebrew recipes to replicate the brews of a master. The subtle (or not so subtle) differences between your version and theirs can tell you a lot about your technique, your ingredients, and your equipment. There may be adjustments you need to make between the way they brew it and the way you brew it, since there are some inherent differences between homebrewing and professional brewing.
Are you up for the challenge? Here are five clone homebrew recipes worth trying at home:

Interested in developing some of your own clones? Check out these tips for creating clone homebrew recipes from beer blogger Bryan Roth.
—–
David Ackley is a beer writer, brewer, and self-described “craft beer crusader.” He holds a General Certificate in Brewing from the Institute of Brewing and Distilling and is founder and editor of the Local Beer Blog.