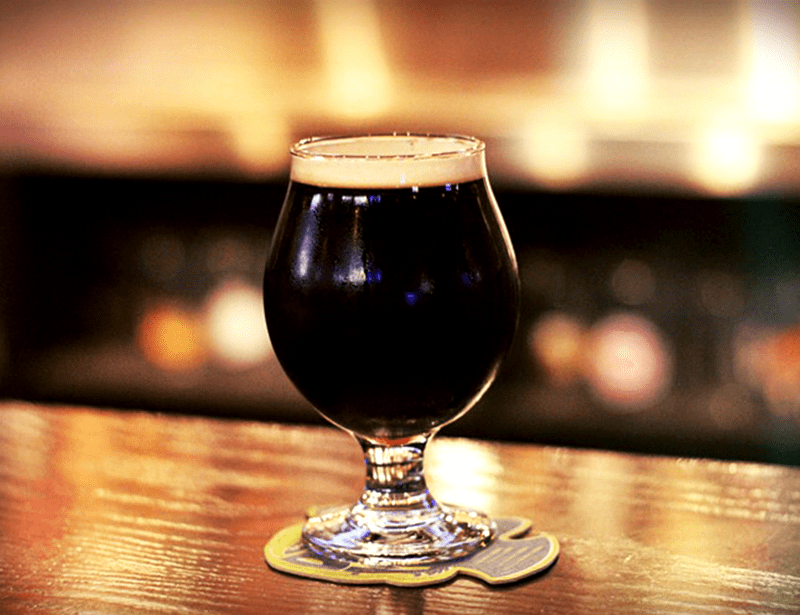 I was drinking one of my favorite beers last night and felt compelled to share a clone beer recipe for it. It was the Dubhe Imperial Black IPA from Uinta Brewing Co. of Salt Lake City, Utah. Uinta is one of may favorite American breweries and they make some fantastic beers. If you haven’t tried any of them yet, I highly encourage you to take a tour of their beer selection.
Their Uinta Dubhe Imperial Black IPA is a BIG beer: pitch black, 9.2% ABV, 109 IBUs. As dark as it is, it’s surprisingly not very heavy on the roasted flavors. Hops are a major factor, with huge spicy and citrus characteristics throwing themselves across the palate. There’s some light toasty and nutty character, which could come from the use of toasted hemp seeds. At 9.2% alcohol by volume, this beer is definitely a sipper.
Scouring the internet for tips and advice, I came across the Jamil Show on the Brewing Network. Jamil Zainasheff is something of a rockstar in the homebrewing world. He’s the author of two books about brewing, he writes the style guide section of Brew Your Own magazine, and has brewed dozens (maybe even hundreds) of award-winning homebrew beer recipes.
In one episode of the show, they interview a brewer from Uinta Brewing Co. to get the details on Dubhe. Here are some key points from the episode for brewing an all-grain version:

Though the brewer admitted that a craft beer this big is “not a very efficient use of raw ingredients,” I highly recommend giving it a shot – especially if you love hops! 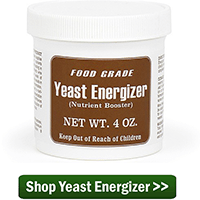 This is a great beer for drinking year-round, but it’s also a strong beer, so it should age well. Don’t feel like you need to drink it all at once!
Ready to give it a shot? Check out the clone beer recipe below!

gallons of wort in the brew kettle. Boil for 120 minutes. Add hops according to schedule above. Whirlpool for one hour. Chill wort to 65-70˚F and oxygenate. Ferment at 68˚F. Add dry hops to secondary fermenter and allow for 3 weeks in secondary. Cold crash prior to kegging or bottling to help dry hops settle out.
Have you brewed a Black IPA before? What tips do you have about brewing a Black IPA? Share in the comments below!
—–
David Ackley is a beer writer, brewer, and self-described “craft beer crusader.” He holds a General Certificate in Brewing from the Institute of Brewing and Distilling and is founder and editor of the Local Beer Blog.