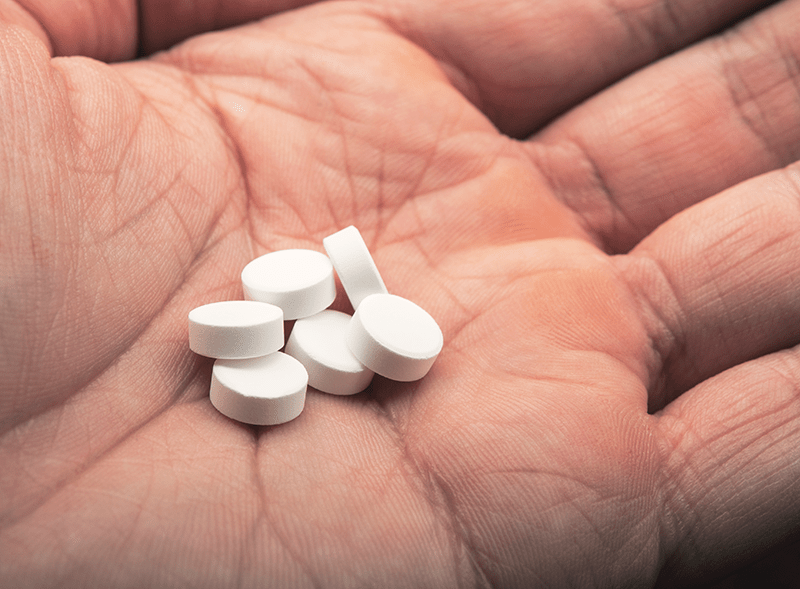 I have gotten into the habit of treating all my brewing water with Campden tablets. It just doesn’t make sense not to use Campden tablets when homebrewing. There is no downside to it.
Have you found any other uses for Campden tablets when you’re homebrewing?
—–
David Ackley is a beer writer, homebrewer, and self-described “craft beer crusader.” He holds a General Certificate in Brewing from the Institute of Brewing and Distilling and is the founder of the Local Beer Blog.

29 thoughts on “4 Ways to Use Campden Tablets When Homebrewing”