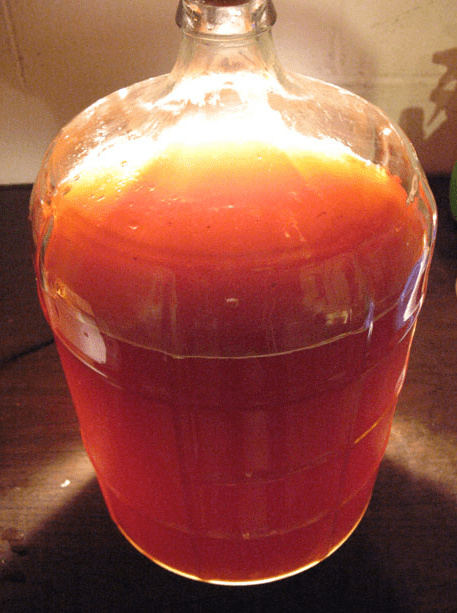 Every homebrewer likes to experiment. That’s part of what draws us to the hobby. But sometimes that experimentation can get a little out of hand. Just how far is too far?
Personally, I feel that every batch of homebrew is an opportunity to learn something new about making beer at home. Whether the beer turns out great or you have to dump the batch, there’s always something to be learned about ingredients, techniques, and yes, maybe even yourself. So in that respect, it’s impossible to go to far or make a beer that’s too weird.
But if you want to brew a strange beer that’s actually drinkable, try a recipe that’s been tested before. Here are six strange beer recipes to get you started:

There are plenty more strange beer recipes out there – what are some of the weirdest beers you’ve ever made?

———————————–
David Ackley is a beer writer, homebrewer, and self-described “craft beer crusader.” He holds a General Certificate in Brewing from the Institute of Brewing and Distilling and is founder of the Local Beer Blog.