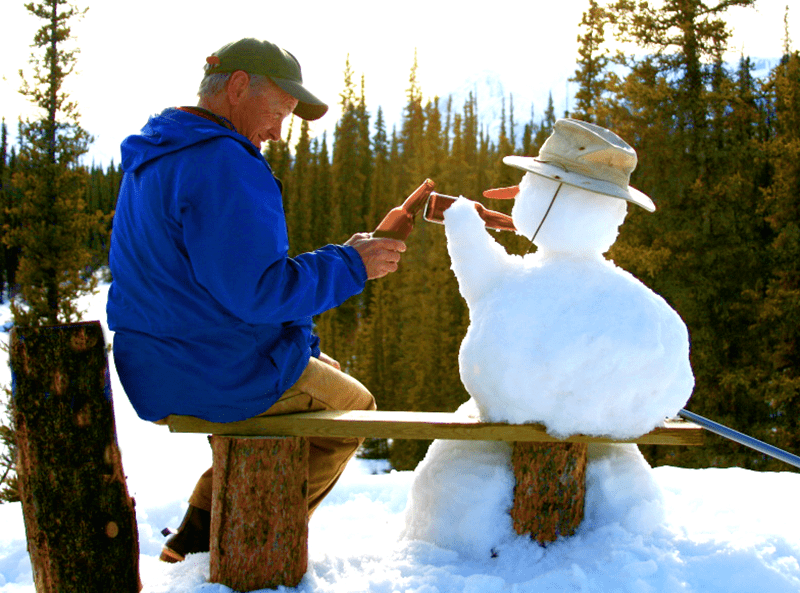 In a lot of ways, winter is high brewing season. For many, it’s time to get the brew kettles out and the beer recipe kits on the way. Not only do the lower temperatures encourage us to hibernate, they support more moderate fermentation temperatures and open up beer styles that are more suitable for home brewing in winter. If you have a cold basement, winter is the perfect time to take advantage of brewing lagers, steam beer, and other styles that require lower fermentation temperatures.
Winter is also a good time for brewing some hearty, high gravity beer styles. These more substantial styles give rise to the idea of a “winter warmer” – a beer with higher alcohol content that offers a warming nip in the colder months.
As you’re planning your seasonal brew calendar, consider one of these 5 beer recipe kits for home brewing in winter:

What are some of your favorite styles for home brewing in winter months? Have you brewed any of these beer recipe kits?
—–
David Ackley is a beer writer, brewer, and self-described “craft beer crusader.” He holds a General Certificate in Brewing from the Institute of Brewing and Distilling and is founder of the Local Beer Blog.