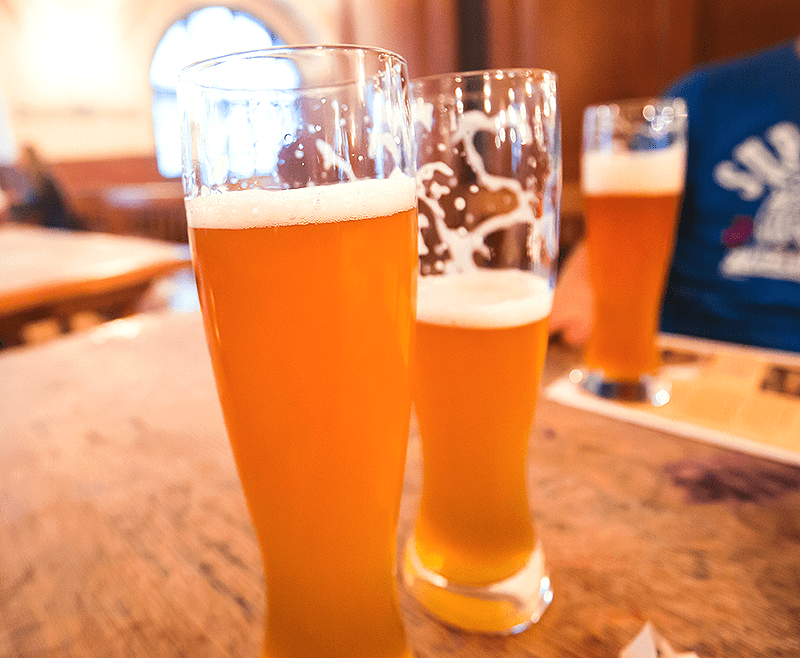 Today we will explore the beers from one of the world’s top brewing regions: Germany. Many of the world’s popular styles of beer are derived from classic German styles. Home brewing German beer is no harder or easier than brewing other types of beer, and the array of flavors is nothing short of fulfilling.

Home brewing German beer recipes is an excellent way to get you brewing “chops”. We have several beer recipe kits featuring German style beers. All the way from Kölsch to Bock, there is a favorite German beer style waiting for you. Which one will you brew first?
—–
David Ackley is a beer writer, brewer, and self-described “craft beer crusader.” He holds a General Certificate in Brewing from the Institute of Brewing and Distilling and is founder and editor of the Local Beer Blog.

0 thoughts on “A Beginner's Guide To Home Brewing German Beer”