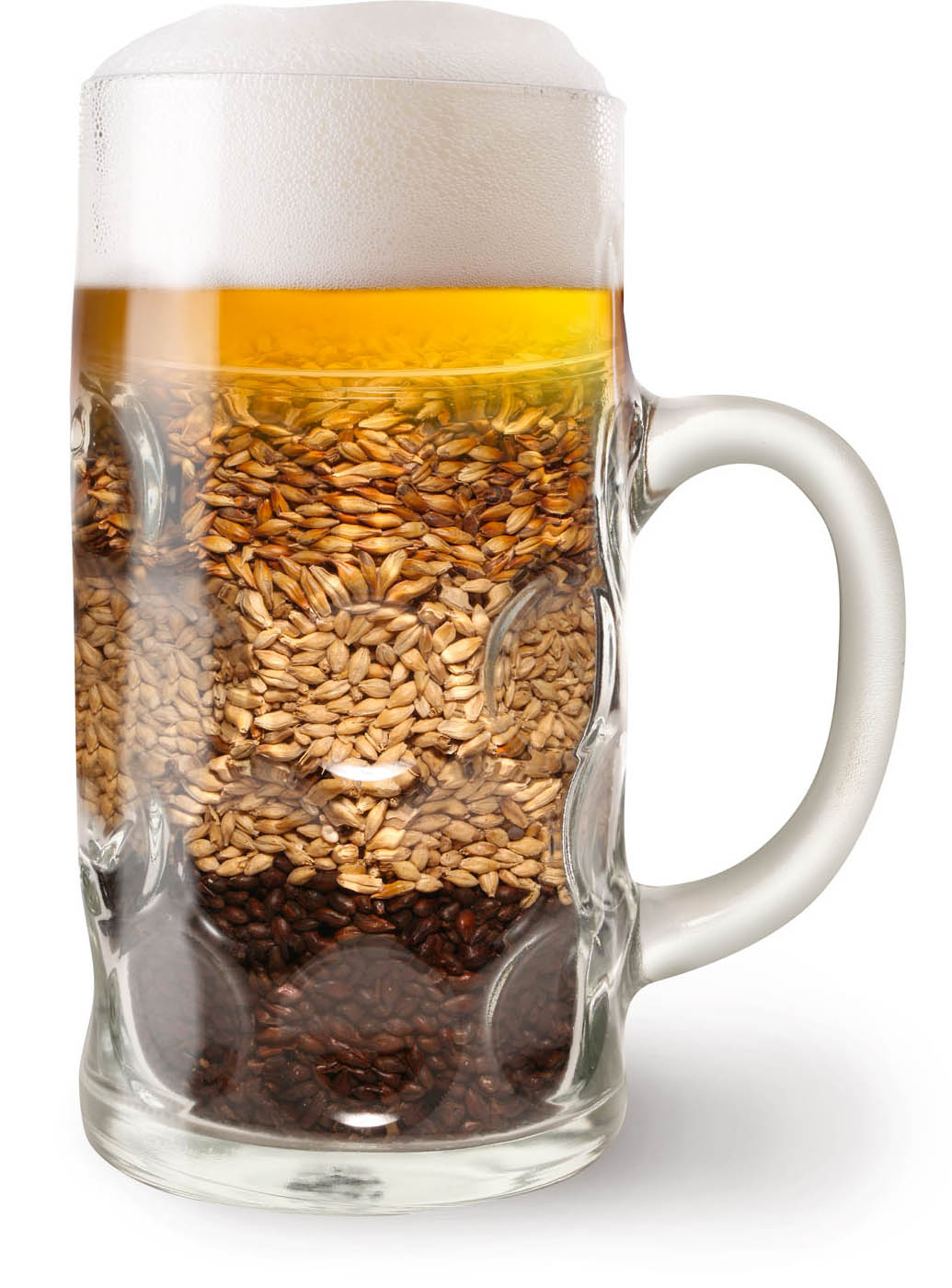 If you’ve been brewing for a while, you’ve probably come across the term “diastatic power” when exploring different malts and learning how to mash. What is diastatic power? What’s the big deal?
A good “diastatic power” (DP) definition would be that it is a measurement of a malted grain’s enzymatic content. When grain is malted, enzymes are produced during germination. These enzymes are responsible for converting the grain’s starches into sugar during mashing. Diastatic power is an indicator of the amount of enzymes available to convert those starches into sugar.
In the US, diastatic power is generally measured in degrees Lintner. Malts with enough DP to convert themselves are at least 30 degrees Lintner; base malts can reach as high as 180 or more. That covers the question as to “what is diastatic power“. Now here’s some actual numbers to take a look at.
Here is a diastatic power chart for some of the more common malted grains:

For most all-grain beer recipes with a substantial amount of base malt, diastatic power isn’t going to be a major issue. DP comes in to play when brewing with a high proportion of specialty malts or unmalted adjuncts. There needs to be enough DP to not only convert the starches in the base grains, but in the specialty malts as well. One of the reasons American adjunct lagers are so high in two-row malt is that the extra DP is needed to convert the adjunct starches into sugar.
Diastatic power is also important when brewing partial mash. Take for example the grain bill for a partial mash recipe such as this one:
6.6 lbs. Light LME
1.5 lb. Caramel 40L
1 lb. Munich Malt (10L)
We know that the Caramel 40L contributes no diastatic power and the Munich only 40 degrees Lintner. The DP available to convert this mini-mash (simply the average by weight of the grains) is only about 16. This is far below the minimum recommended value of 30. Some recommend aiming for 70. In short, the higher the average DP, the more likely your chances are of a successful starch conversion.
There are several possible solutions for the example above:

The point is, all it takes is a little tweaking to help make sure the mash has enough DP to convert. The good news is that with a partial mash recipe, the mash represents such a small proportion of the overall gravity that it won’t make a huge difference if it doesn’t. Most of the gravity points will come from the LME.
The next time you brew, calculate your diastatic power and record your brewhouse efficiency. Did you have enough DP for a successful conversion? These are all advantages to know the answer to the question, what is diastatic power.
—–
David Ackley is a beer writer, brewer, and self-described “craft beer crusader.” He holds a General Certificate in Brewing from the Institute of Brewing and Distilling and is founder and editor of the Local Beer Blog.

0 thoughts on “What is Diastatic Power?… Definition and Chart.”