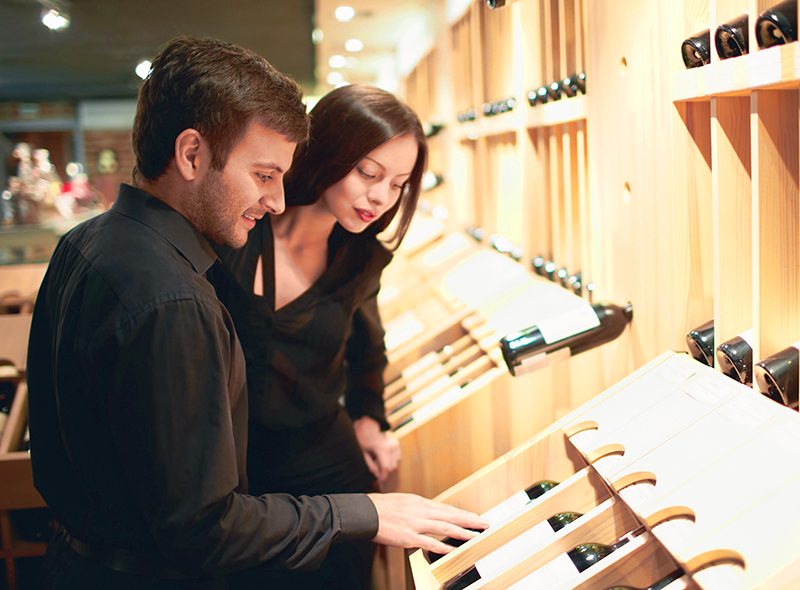 Let’s clear some things up. In general, wine does improve with age… but only to a point. Like many facets of life, there always seems to be some misinformation that makes its way to the realm of common knowledge. This seems to be the case with the myth: the older the wine the better it tastes.

Different wines age differently. Some wines age gracefully for 10 or 15 years. Other wines show improvement for a year or two and then plateau. Then there’s that very small group where no aging at all is ever going to do any good: might as well drink it now, because it ain’t gettin’ any better.

While all wines do vary in the way they age, one thing that is common among them all is that they each wine has its own life cycle. This fact can be partially surmised just by taking notice of the descriptors used to describe the aging qualities of a wine.

For example, a newly bottled wine is called young. Then later after some aging characteristics become evident, the same wine might be called mature. Then if the wine is not drank and left to set beyond its prime, one might refer to it as fallen-over.

Words like: young, mature and fallen-over, should give you a good sense as to how a wine goes about progressing through life. It improves for a period of time, just like everyone expects. Then it peaks in quality. Then it eventually declines. It’s the “decline” part that fails to make it into the realm of “common knowledge.” With each passing year the wine is actually becoming worse instead of getting better.

A wine doesn’t necessarily fall-over over night, but it will do so slowly over an extend period of time. For a big wine that has taken 5 or 10 years to peak in quality, we may be talking about a decline over several decades. For a wine that has peaked in a matter of a few month, we may talking about a decline over 2 or 3 years. Regardless, it is good to understand that:

There comes a time in any wine’s life
when it is begging to be drank! 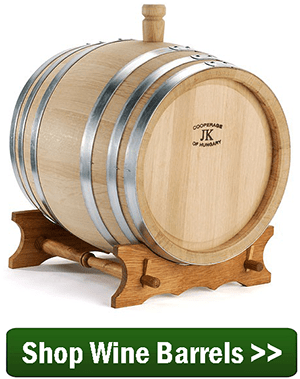 This older-the-wine-the better myth has partially been perpetuated by the wine industry itself, although not intentionally. Many wines go up in price as they become older. This gives the perception that it is worth more because it is becoming better. With each passing year you can see the price of many vintages going higher and higher. In reality, this has less to do with the wine becoming better and has more to do with the wine becoming rarer.

If a certain vintage has been deemed to have aging potential, wine collectors will gravitate towards it and deplete its inventory level on the open market. When this happens it then becomes a simple issue of supply-and-demand. The fewer bottles left, the higher the price that can be commanded for that particular vintage.

The point here is: don’t judge a wine by its age. While wines do get better with age, they can also get worse.
—–
Ed Kraus is a 3rd generation home brewer/winemaker and has been an owner of E. C. Kraus since 1999. He has been helping individuals make better wine and beer for over 25 years.