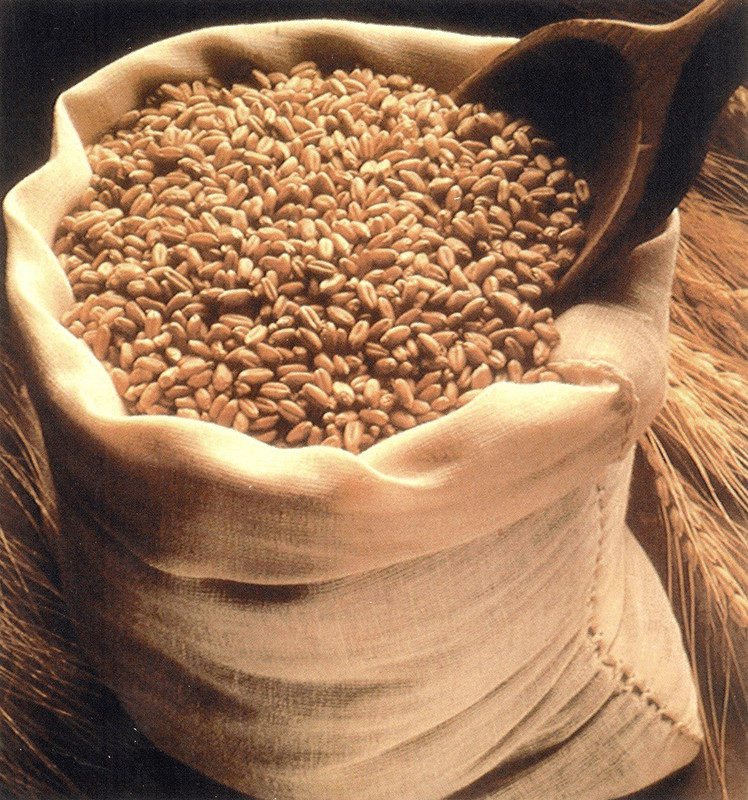 Wheat has been used in making beer for hundreds, probably thousands of years. In Germany, it was once such a popular ingredient that the government implemented Reinheitsgebot, which put a restriction on brewing with wheat to make sure there was enough wheat for making bread.

Modern home brewers have no such restriction. There are several styles of beer we enjoy today that call for the use of wheat:

When home brewing with wheat, it’s important to think about some of the differences between wheat and barley:

Different ways to go about home brewing with wheat:

Do you like to home brew with wheat? What are your favorite styles of wheat beer?

—–
David Ackley is a beer writer, brewer, and self-described “craft beer crusader.” He holds a General Certificate in Brewing from the Institute of Brewing and Distilling and is founder of the Local Beer Blog.

2 thoughts on “Home Brewing With Wheat”