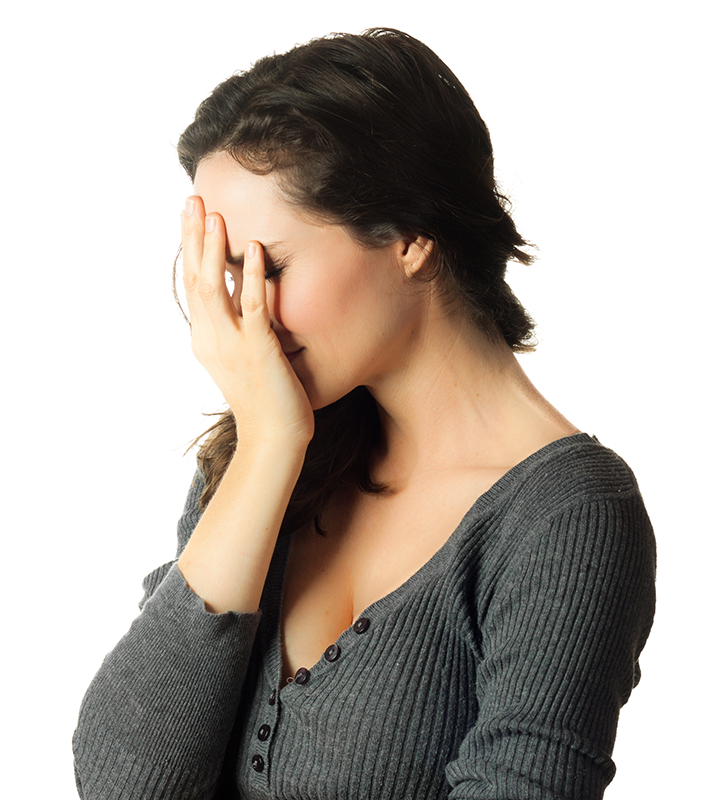 Hi everyone!
Last time I checked in, I think I solved the slow fermentation issue I was having with one of my wine making kits. I did this by increasing the temperature of my wine with a heating pad. The fermentation was simply too cool for the yeast to ferment. Things still moved along very slowly after that, but it eventually hit 1.000 on my wine hydrometer (after 19 days!).
I have a feeling the rest of the process is going to do incredibly slow, so if things aren’t where they should be according to the time frame set on the instructions that came with the kit, I won’t be upset. I suppose I’ll be upset if the wine starts to look or smell funny, but for now, all seems to be going OK with the exception of the time-frame of the fermentation.
….fast-forward until today….
So, it’s been 17 days since I transferred the wine over to another carboy for secondary fermentation. According to the instructions, the wine needs to be less than 0.996 on the specific gravity scale of my hydrometer in order to move forward. I anticipate that the fermentation might finish out slower than that, but who knows.
Checking the specific gravity 17 days after starting secondary fermentation, it hasn’t moved AT ALL. It’s STILL 1.000. The temperature was 66°F., just a little to cool.
To top it off, the wine tastes disgusting. Overripe fruit overload, as well as other things I just can’t really describe. I guarantee that way too much oxygen was in contact with the wine for way too long causing the wine to become oxidized – I mean it took 19 days for primary fermentation to finish for crying out loud, leaving ample time for oxygen to do it’s dirty work.
I am extremely disappointed. I don’t even know at this point if the wine is even going to continue on its own. 2.5 weeks later and no change in the specific gravity? That, and it tastes nasty (reminiscent of that mead I tried to make)? I think it’s done. Destined for the drain. 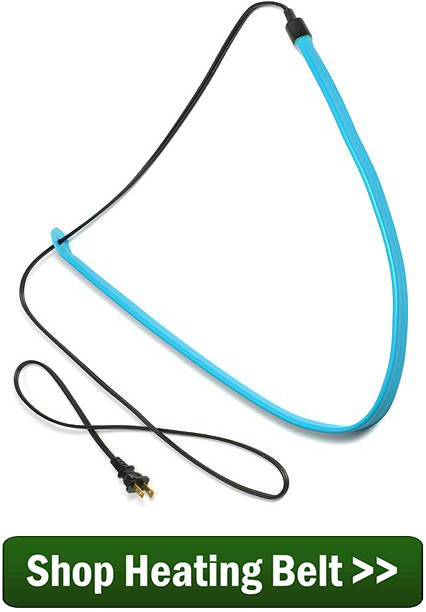 I will never forget now to at least poke my head in to check on my wine once every day to two instead of waiting until when the instructions say it’s time to move on. If I had noticed that my fermentation wasn’t getting going after 12-24 hours to begin with, I would have been able to warm the fermentation sooner and most likely save it.
I will also get in the habit of checking the temperature of the fermentation more often as well, particularly since I live in Colorado and I’m making it in a basement which does not have its own individual temperature control. After all, temperature is #1 on the list of The Top 10 Reasons of Fermentation Failure.
I may as well assume I’m always going to need a alternate heating source of some kind while I’m sending my wines through primary fermentation. That being said, if I want to increase my production and have more than one wine going at the same time, I’ll want to purchase a second (or more) heating elements to do that.
Live and learn, my friends!
———————————–