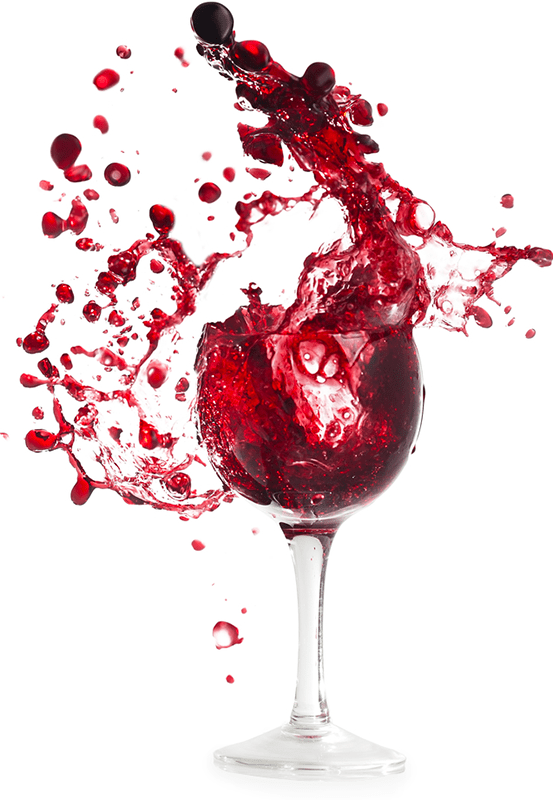 I just started to look into making wine. I read some articles on your website and others. One thing confusing me is it seems like oxygen in the wine is good when it is being made but bad after it is made. How can oxygen be both good and bad? Thanking you in advance,
Greg
—–
Hello Greg,

While the Wine is Being Made:

Lot’s of air exposure is good for the primary fermentation – the first 3 to 5 days. This is when the wine yeast is trying to multiply itself into a colony that is about 100 to 200 times the little packet of wine yeast you originally put in the wine must. The yeast need this oxygen to multiply successfully.

But the rules change after the fermentation begins to slow down. This is usually around the fifth day. At this point, oxygen exposure should be kept to a minimum. Too much oxygen exposure can be bad for a wine after this point. The wine yeast have colonized into large enough numbers and no longer need to grow; the CO2 gas from the fermentation is starting to taper-off dramatically and is no longer able to protect the wine from the ill effects of excessive air and oxidation.

When transferring the wine off the sediment to another container (racking), any splashing should be eliminated as much as possible. The same holds true when bottling the wine. Splashing allows air to saturate into the wine very quickly. This is because the surface area of the wine is greatly multiplied when splashing occurs, increasing the level of contact with the air, exponentially.

While the Wine is Being Aged:

Once the wine has been bottled, oxygen begins its second distinctive role by facilitating the aging process. While air exposure should be kept to an absolute minimum, a very tiny amount is needed for proper aging. This is much, much less than the air needed to help the fermentation.

So tiny in fact that natural cork stoppers are perfect for this purpose. Cork stoppers allow very small amounts of oxygen to pass through over very long periods of time. This limited amount of oxygen is the catalyst that fuels the steady, even maturing of a wine.

The density and length of the cork stopper can actually determine the rate of aging. Synthetic corks, that are commonly found in wine bottle today, are even tested for their rate of air permeation (the rate at which air goes pass the cork). 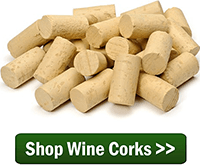 So this is how oxygen can be both bad and good for wine. It’s a matter of how much and when. Learn to use oxygen as a tool in your wine making arsenal and you will become a better winemaker.

15 thoughts on “Is Oxygen Good Or Bad For Wine?”