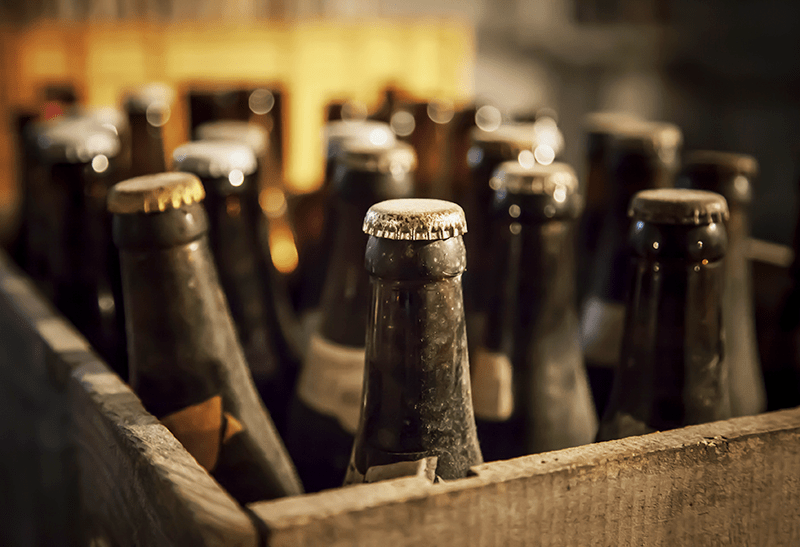 The question: how long does homebrew keep, depends on a number of factors: the style of beer, the alcohol content, storage conditions, whether the beer was bottled with good sanitation.
I think what we really want to know is this – does the beer still taste good? Is it safe to drink? Does the homebrew last in the bottle? Discovering a stash of homebrew at my parent’s house over the holidays brought me to explore these questions.
The short answer is this: it depends. Most commercial brews have a best by date of about three months from the bottling date. Some beers lend themselves to aging more than others, but whatever the case, drinking old bottles of beer is safe, even if it doesn’t taste very good. The beer will last, but sometimes, not the flavor.
So how long does homebrew keep? To guide you through how long you should let your homebrew age, if at all, here are some general guidelines… 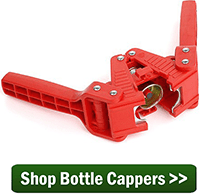 To illustrate, I have a few examples. When I went home for the holidays, I found a stash of homebrew from a year ago.

So how did these beers keep over time?
Surprisingly, the Winter Wassail and Spiced Cherry Dubbel hardly changed at all. They both kept very well. If anything, they became a little more balanced, but for the most part, they were exactly like I remembered them. I was kind of shocked that the fruit flavors lasted at all, but I was pleased to discover no evidence of oxidation or infection.
On the other hand, the “braggot” concoction was unrecognizable. I actually had to go back to my notes to identify what it was. The beer was kind of bland, with a sort of spicy, sort of cheesy hop character, which just wasn’t pleasing at all. I 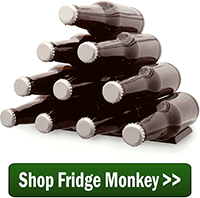 suspect that the low alcohol content didn’t preserve the beer very well, and the hops, being the main flavor feature, degraded quite a bit. This homebrew did not keep at all, so I dumped it.
The conclusion here is when you ask, “how long does homebrew keep?”, you have to know what homebrew you’re talking about. All don’t keep the same. Some homebrews to last long at all, while some keep quite well.
What’s the longest that you’ve ever aged a homebrew? How did it hold up?
—–
David Ackley is a beer writer, homebrewer, and self-described “craft beer crusader.” He holds a General Certificate in Brewing from the Institute of Brewing and Distilling and is founder of the Local Beer Blog.

4 thoughts on “How Long Does Homebrew Keep?”