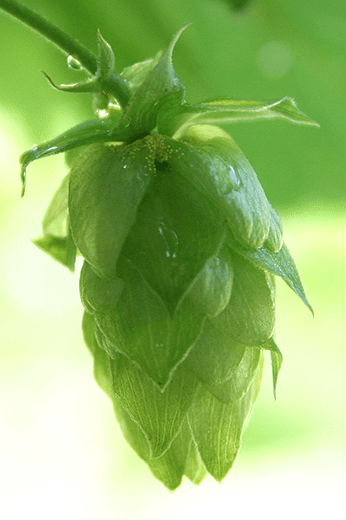 While malt is responsible for fermentable sugars and flavor, hops balance the sweet malt flavors with bitterness. Hops also contribute unique flavors and aromas to your homebrew. In some of America’s favorite beer styles (pale ale, IPA, and Double IPA), hops are the star of the show. The following terms are often used when discussing hops and the role they play in your homebrew beer:

Are you a hop-head? What are some of your favorite hops?
————————————————————————————————————
David Ackley is a beer writer, brewer, and self-described “craft beer crusader.” He holds a General Certificate in Brewing from the Institute of Brewing and Distilling and is founder and editor of the Local Beer Blog.