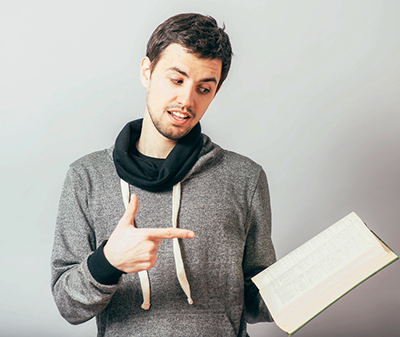 “Rules are meant to be broken.” Nowhere is this more true than in home brewing!
Sure, there are plenty of recommendations about what you should do in order to make the best beer you can, but homebrewing wouldn’t exist without experimentation. It’s often how new discoveries are made. Without experimentation, would double IPAs and chocolate stouts even exist?
With that in mind, here are just a few home brewing rules you might consider breaking on your next brew day:

Of all the home brewing “rules”, there is only one that is sacred: have fun! Because if it’s not fun, what’s the point? Yes, there will be challenges, there will be frustrations. These are times to recall the homebrewer’s mantra: “Relax, don’t worry, have a homebrew.” But beyond that, don’t let anyone tell you there’s a certain way things have to be done. Experiment, test, evaluate, go crazy! You may just stumble upon the next big thing!
What are some home brewing rules you like to break on brew day?
———————————–
David Ackley is a writer, brewer, and craft beer marketing consultant. He holds a General Certificate in Brewing from the Institute of Brewing and Distilling and is founder of the Local Beer Blog.