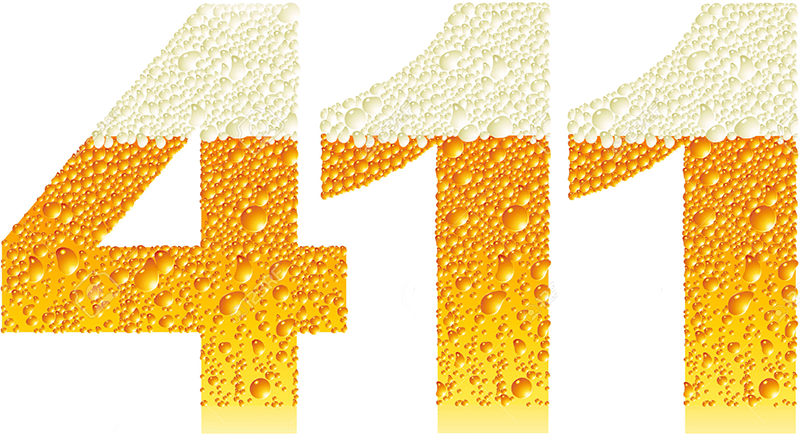 Home brewing doesn’t require you to take a whole lot of measurement or to know a whole lot about the science side of the hobby. After all, people have been making beer for thousands of years, and it wasn’t until relatively recently that anyone really understood the role yeast played in the brewing process. But in order to make good beer predictably and consistently, knowing how to control the numbers is critical.
Below, find a breakdown of the most common home brewing measurements and figures used when making beer. Learn how to work these numbers, and your homemade beer will be all the better!

Other Home Brewing Measurements and Calculations
These are just some of the primary figures used in homebrewing. As you advance in the hobby, you’ll also start paying more and more attention to things like efficiency, pH, pitching rates, and attenuation. But if you have firm control over the numbers above, you’re well on your well to brewing some excellent beer!
—–
David Ackley is a writer, brewer, and craft beer marketing consultant. He holds a General Certificate in Brewing from the Institute of Brewing and Distilling and is founder of the Local Beer Blog.