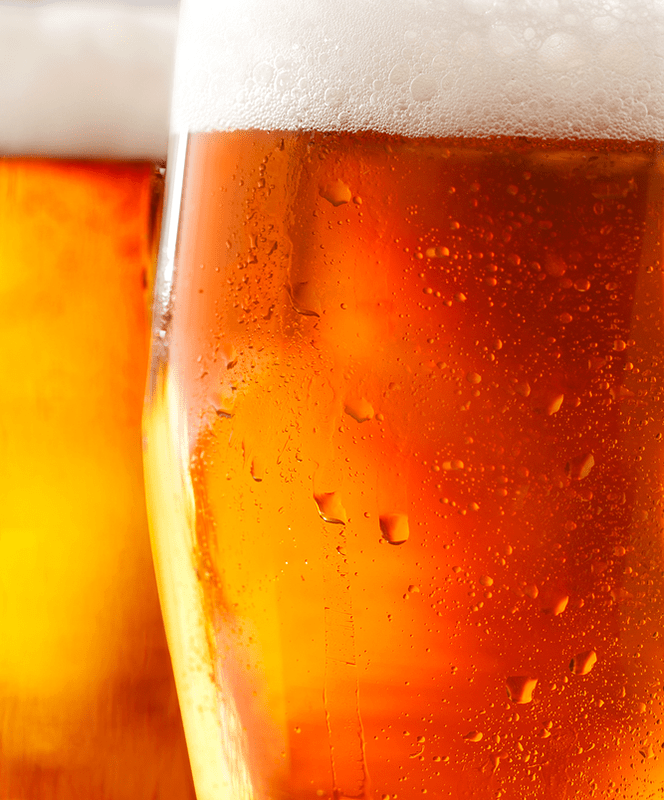 For some styles of beer, such as the Bavarian hefeweizen and the Belgian witbier, cloudiness is to be expected. The average consumer, however, has come to expect beer to be crystal clear — or “bright” as it’s known among beer geeks and professional brewers. Clarity has more influence on aesthetics than flavor, but since the appearance of a beer is the drinker’s first impression, it’s an important factor in assessing beer quality. To avoid your friends raising their eyes at your cloudy homebrew — and to achieve better scores at homebrew competitions — it’s important to know how to clarify your homebrew beer.

What Makes Beer Cloudy in the First Place?
Before we can talk about clarifying or clearing your homebrew beer, it would help to understand a little bit about what’s making the beer cloudy. Cloudiness in homebrew can come from a few different sources:

All of these a common sources for potentially keep a homebrew beer from becoming its clearest.

There are several different ways to clarify or clear a homebrew beer. Here are the most common:

What methods do you use to clarify your homebrew beers? Have you ever used gelatin or other fining or clear agents? Let us know about your experience!
—–
David Ackley is a beer writer, brewer, and self-described “craft beer crusader.” He holds a General Certificate in Brewing from the Institute of Brewing and Distilling and is founder of the Local Beer Blog.