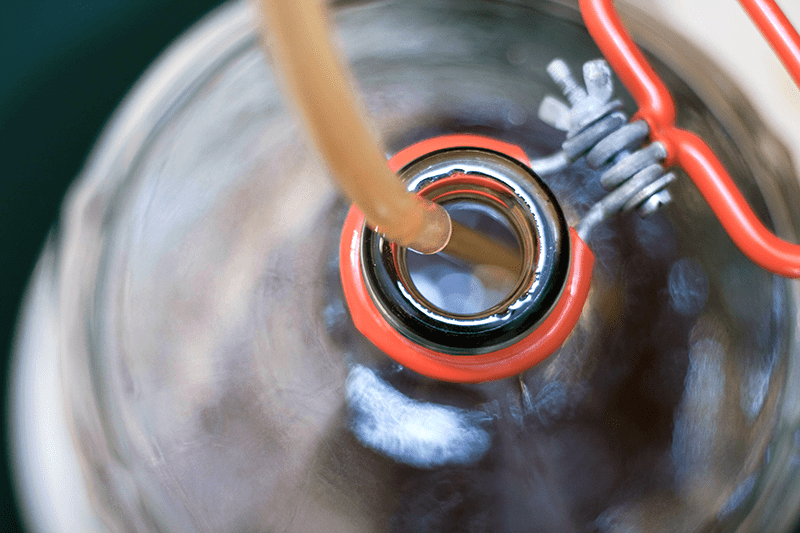 Here are a few of the benefits of secondary fermentation:

The Cons of Secondary Fermentation for your Beer

There aren’t many disadvantages to using a secondary fermentation, but they’re worth considering:

—–
David Ackley is a beer writer, brewer, and self-described “craft beer crusader.” He holds a General Certificate in Brewing from the Institute of Brewing and Distilling and is founder of the Local Beer Blog.