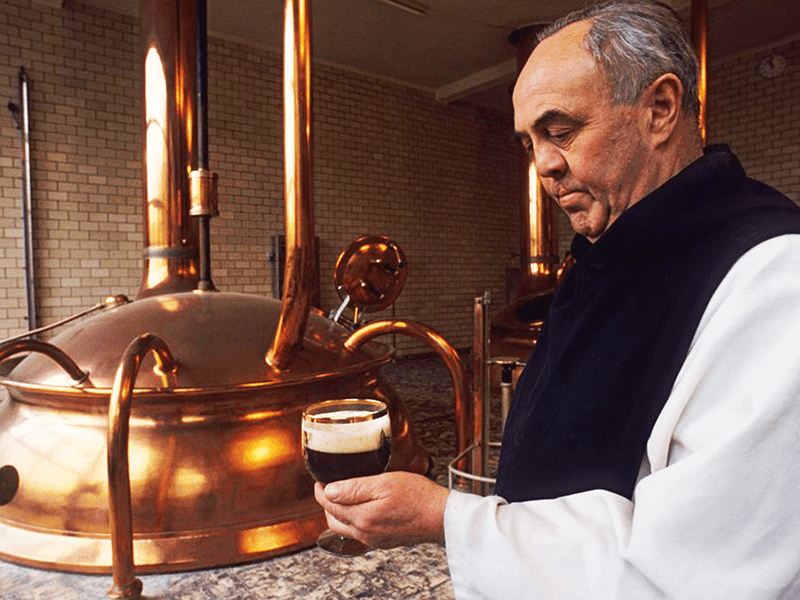 Belgium has one of the oldest, most diverse, and vibrant beer cultures in the world, from the centuries-old Trappist breweries housed in monasteries to the multitude of artisanal farmhouse breweries littered throughout the countryside. There is a lot of history when it comes to Belgian beer styles.
It would take a very big book to list all of the varieties of beer made in Belgium, so for the purposes of this blog post, I will list some of the styles that are most iconic of the country and the ones you will most commonly find when home brewing Belgian style beers.

You will likely see a number of Belgian beer styles beyond those listed above – remember this is just a quick guide to Belgian beer styles – including a mashup of other common styles: Belgian stout, Belgian IPA, Belgian amber, Belgian holiday beers, Belgian specialty beers. The list above is only the common ones you will run across when home brewing Belgian style beers.
What are some of your favorite Belgian beer styles to brew?
—–
David Ackley is a beer writer, brewer, and self-described “craft beer crusader.” He holds a General Certificate in Brewing from the Institute of Brewing and Distilling and is founder and editor of the Local Beer Blog.