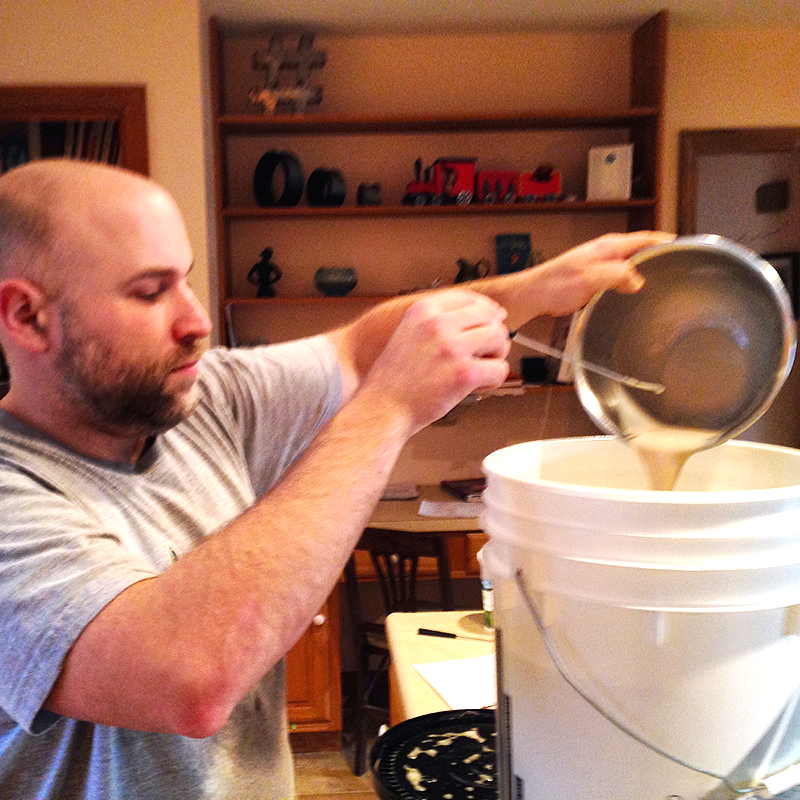 Unless adhering to the strict rules of Reinheitsgebot, brewers will sometimes use ingredients that fall outside of the main categories of malt, hops, water, and yeast. The use of these beer brewing additives can greatly improve a beer’s clarity, fermentation performance, or flavor.

This is a guide to some of the most common beer brewing additives used in home beer making.

These additives, often called “fining agents,” help to improve the clarity of your homebrew:

The minerals in your brewing water can have a profound effect on the flavor of your finished beer. Mineral beer brewing additives are typically used either to recreate a water profile from a certain part of the world or to adjust the mash pH. It’s generally recommended to get a water profile report of your city water, before adding minerals. Otherwise, start with reverse osmosis (RO) water, which has had all minerals removed, then add the ones you need. 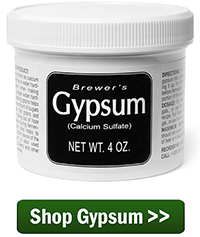 Do you use beer brewing additives in your home beer making, or are a home brew purist?
—–
David Ackley is a beer writer, brewer, and self-described “craft beer crusader.” He holds a General Certificate in Brewing from the Institute of Brewing and Distilling.

2 thoughts on “A Simple Guide to Beer Brewing Additives”