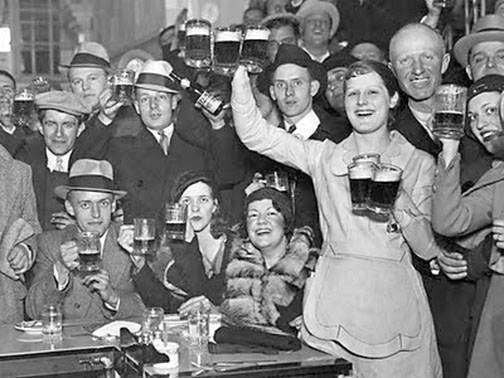 You’ve already impressed your friends with your homebrew – now impress them with your knowledge about beer!
Warning: Any sharing of these random beer facts at non-beer related events may cause you to be labeled a “beer geek.” Read on with caution!

What other random beer facts would you add to the list?
—–
David Ackley is a writer, brewer, and craft beer marketing consultant. He holds a General Certificate in Brewing from the Institute of Brewing and Distilling and is founder of the Local Beer Blog.

1 thought on “10 Fun Facts About Beer and Homebrewing”