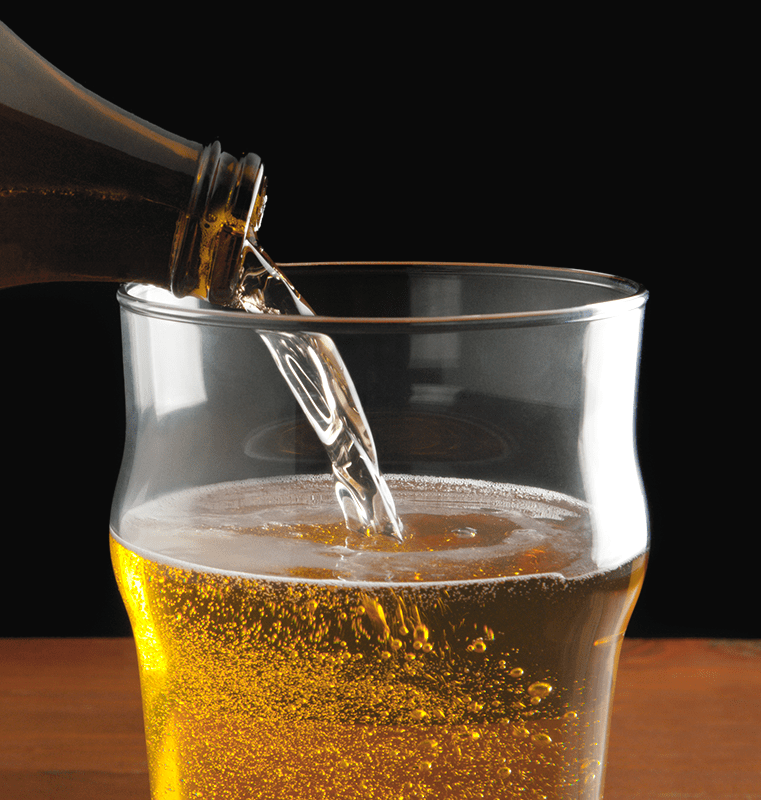 I made a batch of Mexican beer that I primed with 1 tsp. per 16 oz. bottle. After 45 days, but the beer is flat. The taste is OK, but no bubbles. Can I reprime it? Why is my beer not carbonating?
Name: Bruce
State: Montana
—–
Hi Bruce,
As you probably know, beer carbonates in the beer bottle when the yeast in the beer is given an extra dose of sugar (known as priming sugar). The yeast then converts the sugar into CO2. Since the beer bottle is sealed, the CO2 has nowhere to go besides into solution, thus carbonating your beer. This is called bottle conditioning.
If your homebrew beer is flat, it likely means one of three things:

If you used 1 tsp. of corn sugar per bottle, that should be sufficient. However, if you primed with dried malt extract, this may not be enough to produce the desired carbonation level.
Either way, before you re-prime the flat beer bottles, I would recommend troubleshooting this flat beer in the following order.

If the first two actions didn’t fix the problem, then you can re-prime the bottles of flat beer. I would only do this if you are certain that the bottles have had at least six to eight weeks of conditioning time in a room at 70°-75°F.
Consider this carefully – if you add too much sugar to the bottles, you run the risk of bottle bombs. Keep in mind that beer bottles primed with honey or DME may require more time than bottles primed with corn sugar.
Here’s how to re-prime beer if you decide to do so: open each bottle and add half as much priming sugar as you did the first time and reseal with sanitized bottle caps. Move the bottles to a safe location where they won’t make a mess or hurt someone if they explode.

Chances are high that all you need to do is give your bottles adequate time at the appropriate temperature. For more ideas about carbonating your homebrew, consider this blog post.
So, if your homebrew beer is flat can you re-prime? Yes. Should you? Maybe, but not likely. Remember re-priming a flat beer is a last resort. Troubleshooting flat beer can be tricky. Just remember, it is only after you have tried to keep the flat beer at a reasonable temperature first, that’s how to re-prime beer.
Thanks again for your question and good luck!
—–
David Ackley is a beer writer, brewer, and self-described “craft beer crusader.” He holds a General Certificate in Brewing from the Institute of Brewing and Distilling and is founder and editor of the Local Beer Blog.

0 thoughts on “Why Is My Beer Not Carbonating?”