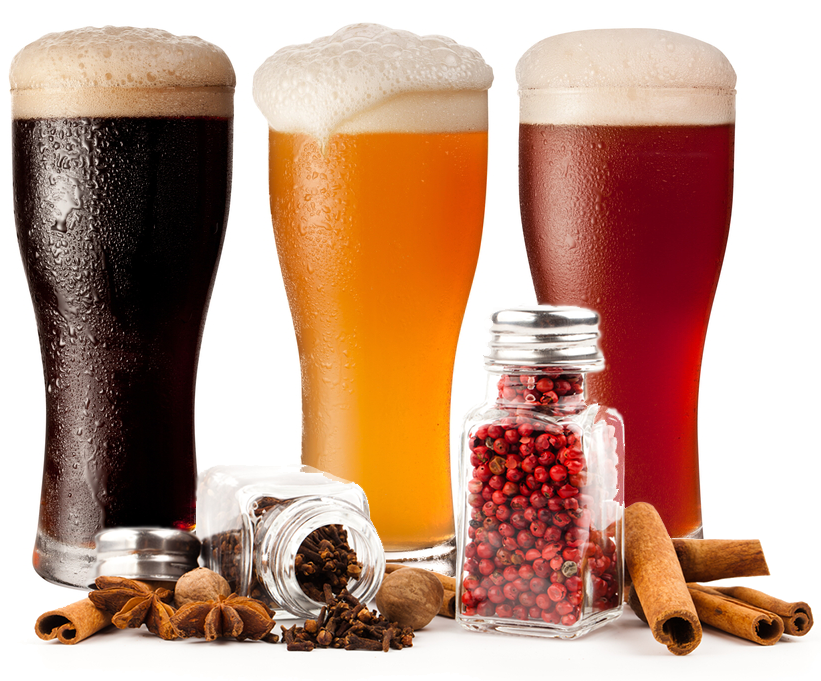 Looking to add a dash of creativity to your homebrew beer? Try using one – or more – of these ten home brewing spices! Adding spices to your beer can create a whole new dimension to its flavor profile. Here are 10 spices you can experiment with:

*Remember: When adding home brewing spices to beer, less is more! If you’re 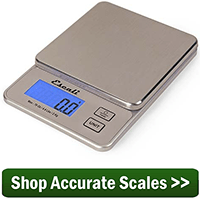 unfamiliar with a particular spice, start with just a touch. For the stronger spices (like hot chiles), a teaspoon in the homebrew may well impart a lot of flavor. A quarter-ounce to an ounce at most will be plenty, adding the spice either into the secondary fermenter or during the last 10-15 minutes of the boil. I’ve found that when some home brewing spices are boiled too long they can impart some bitterness that may overwhelm the palate.
In the event that the spice flavor is too much, try giving the beer a month or two to age, maybe even longer. The spice will usually subside to some degree over time.
Have you ever tried adding home brewing spices to beers? What spices would you like to try using in your future brew?
—–
David Ackley is a beer writer, homebrewer, and self-described “craft beer crusader.” He holds a General Certificate in Brewing from the Institute of Brewing and Distilling and is founder of the Local Beer Blog.