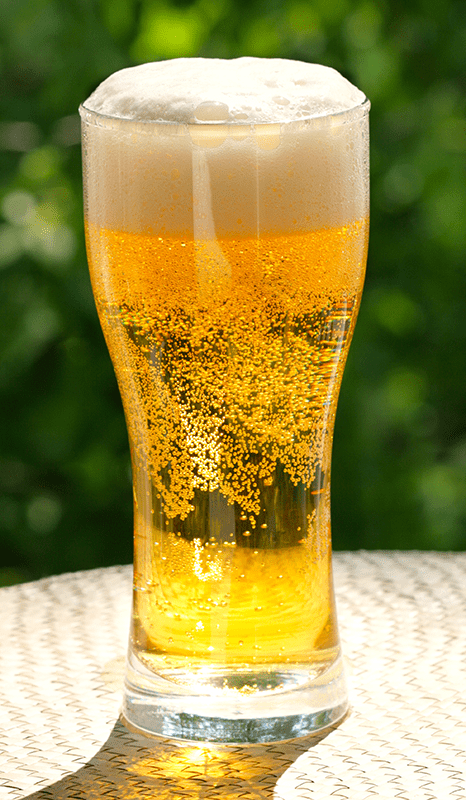 These are just five of my favorite summer beer styles for drinking outdoors. There are others. What are your favorites?
—–
David Ackley is a beer writer, brewer, and self-described “craft beer crusader.” He holds a General Certificate in Brewing from the Institute of Brewing and Distilling and is founder and editor of the Local Beer Blog.