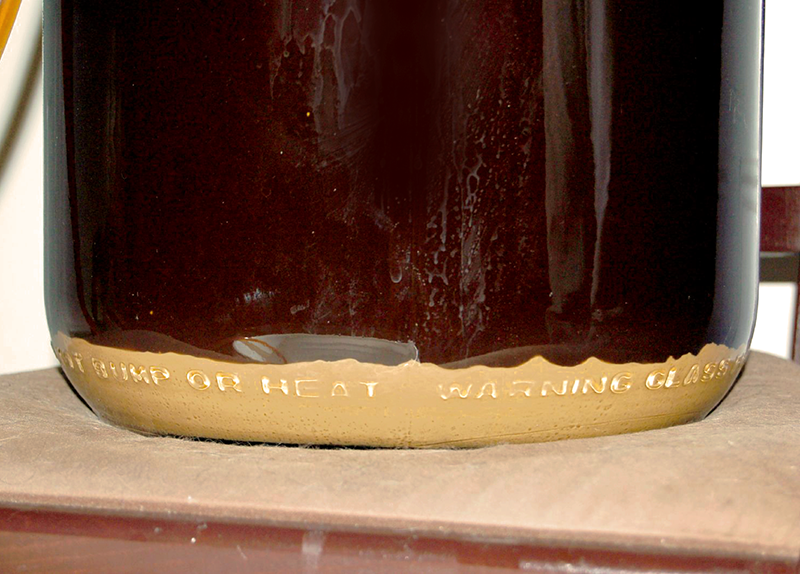 After bottling a batch of beer, many homebrewers have looked at that inch-deep layer of yeast and wondered, “Hey, isn’t there something I can do with all that yeast?” As a matter of fact, there is!
When we think about reusing yeast cake, our natural inclination is to pour another batch of wort right onto it and let ‘er rip. Why not save a few bucks, right? While it is possible to be successful with this strategy, there are a number of factors to consider when reusing yeast cake. Among others, these include: 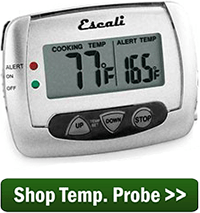 infection in the original batch. For these reasons, it may be worth starting with a batch of fresh beer yeast. If you really want to reuse yeast cake, consider harvesting and washing the yeast to reduce the impact of dead yeast cells, beer color, and bitterness, and then use an online calculator to get an estimate of how much yeast slurry to pitch into the second beer. And as always when working with beer yeast, practice impeccable sanitation techniques to avoid contaminating the yeast.
Have you ever pitched onto an old yeast cake? How did it work out?

4 thoughts on “Is Reusing Yeast Cake From A Homebrew Fermentation Okay?”