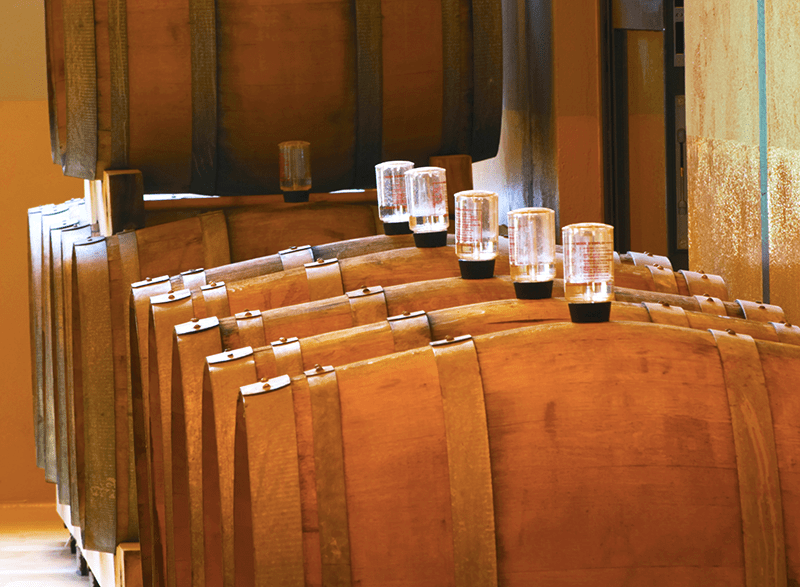 There are three main reasons for wanting a malolactic fermentation in wine (MLF):

If your malolactic fermentation caused the wine to be too low in acid, I am going to assume that you did not put the wine through the MLF to lower its acidity level, but rather, you did it to either make the wine more stable or to change its flavor profile. 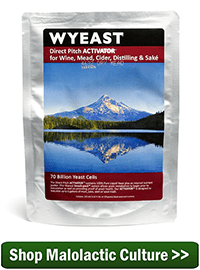 This is why it is very important that the wine be treated with sulfites, such as sodium metabisulfite. This is needed to destroy the bacteria culture, or your MLF will very likely start back up again–fueled by the new malic acid.

If you put the wine through a malolactic fermentation for reasons of flavor, then again, adding malic acid is going to be counterproductive. The harsher malic acid was fermented into half carbon dioxide gas and half lactic acid. The lactic acid is not as harsh as malic. So if you replace your acid deficiency with malic acid you are going to go backwards.

There are some other things that go on with a malolactic fermentation in wine. It’s not just an exchange of acid that’s altering the wine’s character. One major example, is the production of diacetyl. This is a substance that causes the wine to have a buttery flavor and aroma and can give the wine a more creamy texture. These effects are there to stay regardless if you add back malic acid or not. So there could be an argument for using malic acid to raise the acid level if all you where looking for was the diacetyl effect on the wine. 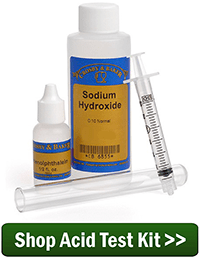 After going through all of this, I think it starts to becomes clear that, for the most part, adding malic acid back to a wine that just went through a malolactic fermentation, does not make too much sense. You are better off using a blend of tartaric acid and citric acid, instead. I would suggest 2 parts citric acid and 1 part tartaric acid.

If you would like to read more about using a malolactic fermentation in wine—why they are used, how they affect a wine—you might want to take a look at: Malolactic Fermentation: Is It Right For You And Your Wines?