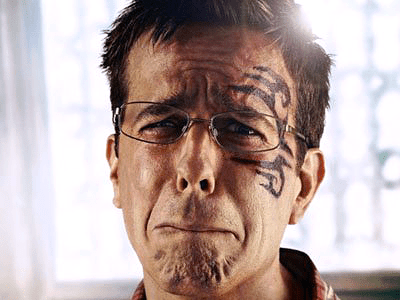 One homebrewing topic that doesn’t get enough attention is over-consumption. Sure, we like to savor our beer, but having five gallons worth of it on hand makes it pretty tempting to imbibe more than we should. If for no other reason, avoiding a toxic hangover is reason enough to moderate how much beer we drink.
Without getting preachy, if you’re someone who wants to reduce your alcohol intake – and avoid the homebrew hangover that comes with it – you might consider some of these options:

What strategies do you use to keep from avoiding a homebrew hangover? Share in the comments below…
—–
David Ackley is a writer, brewer, and craft beer marketing consultant. He holds a General Certificate in Brewing from the Institute of Brewing and Distilling and is founder of the Local Beer Blog.

2 thoughts on “6 Ways To Avoid A Homebrew Hangover”