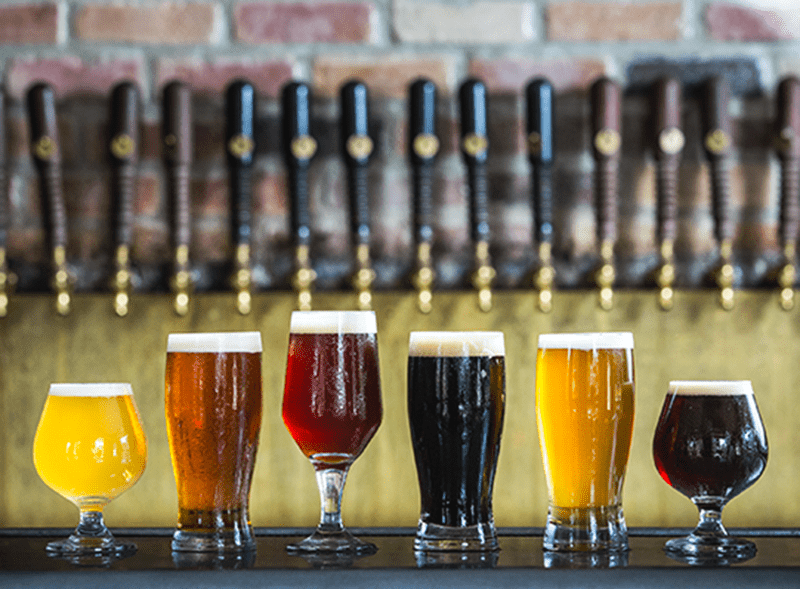 Along with Germany and Belgium, England is one of the epicenters of old world brewing. It’s the birthplace of such British beer styles as India pale ale, milk stout, and barley wine, to name a few styles.
From brown ales and bitters to porters and IPAs, many of the beer styles we know and love here in the US have their roots in England. Here is a list of British beer styles that put England on the world brewing map. This list is basic list with descriptions:

What are some of your favorite British beer styles? Did we miss something in our basic list of beer styles? Share in the comments below!
—–
David Ackley is a beer writer, brewer, and self-described “craft beer crusader.” He holds a General Certificate in Brewing from the Institute of Brewing and Distilling and is founder and editor of the Local Beer Blog.