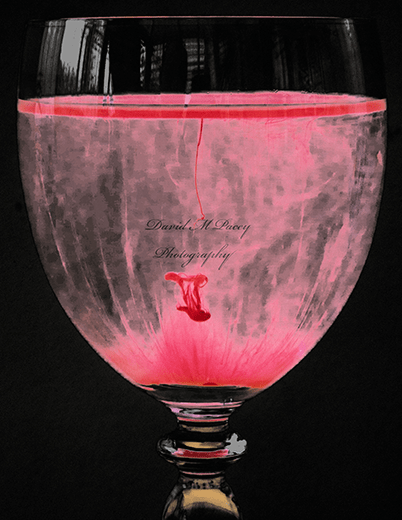 First of all, your wine making articles are great. One answer I have not seen in your posted articles is whether to stir fining or clearing agents multiply times after adding them in wine. Your article on using Bentonite as a wine clarifier states that it should be stirred several times once added. But what about other clearing agents such as Sparkolloid and Kitosol 40?
Kermit G. — LA
—–
Hello Kermit,
Most wine fining agents, such as the Sparkolloid and the Kitosol 40 you mentioned, do not need to be stirred repeatedly to do their job. All one needs to do is when adding these clarifiers is to stir them evenly throughout the wine. That is all that is necessary for them to do their job.
The reason for this is because these wine fining agents are light enough to stay suspended on their own for extended periods of time while in the wine . This gives the fining agents plenty of time to attract or absorb what they need to before settling out. In the case of liquid isinglass, it could stay suspended for weeks if not months. It is not until it actually attracts a group of particles that it will gain mass; lose buoyancy; and settle out. On its own, it’s just lingering.
However, this is not necessarily the case with bentonite. Some of the bentonite will settle out fairly quickly, not giving them enough time to collect as much as they possibly can. By stirring every few hours for the first day or two, you are increasing the clearing power of these heavier bentonite particles by keeping them suspended longer.

Please realize, that even if you did not stir the bentonite more than once, it will most likely clear the wine just fine. Bentonite is a very effective wine fining agent. It is capable of taking out a lot of the protein solids that are left behind after a fermentation. Any additional stirring would be just for added insurance.
Also realize, that it is possible to over fine a wine. A wine that has been treated over-treated with wine fining agents will start to lose body. The tannin structure of the wine will begin to diminished to some degree. And, in some more drastic cases, the color of the wine can be lightened a shade or two. Not good, if you’re trying to produce a big red wine.
Kermit, I hope this clears things up for you a bit [no pun intended]. In general, you don’t need to worry about stirring wine fining agents. They will do just fine on their own. However, if using bentonite giving it an extra stir or two during the first day or so isn’t a bad idea.
Happy Winemaking,
Ed Kraus
—————————————————————————————————————–
Ed Kraus is a 3rd generation home brewer/winemaker and has been an owner of E. C. Kraus since 1999. He has been helping individuals make better wine and beer for over 25 years.