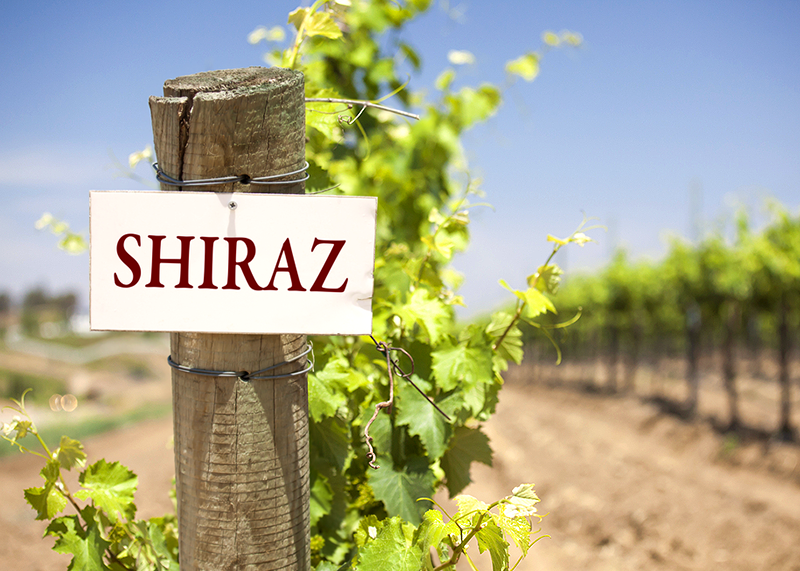 This is a story of two wines, Syrah and Shiraz, and how they both are the same, yet different. On the surface it seems to be somewhat of an exercise in semantics, with their names being the only difference, but after taking a closer look, it starts to become clear that there is much more to the story than just names.

The difference between Syrah and Shiraz teaches us a lesson, one that illustrates how a grape’s environment and the way in which it is processed can influence the outcome of a resulting wine.

Any wine expert will tell you that Syrah and Shiraz are two varietal wines that are made from the exact same grape. If you analyze the DNA of each grape used to make these wines you will find that there is no difference between them.

Then Why The Two Names?

The French refer to the grape and the varietal wine they make from it as Syrah. In other notable regions such as: South America, Australia, New Zealand, Canada and the United States, the grape and the wine is referred to as Shiraz.

But there is something more than just a difference in name. There is a difference in style and character as well. While both wines are very assertive red wines, a Syrah tends to be a little more elegant and complex. It usually has more of a smokey, earthy character with flavors of plum and spicy pepper.

A Shiraz on the other hand is more crisp and fruity, less layered with slight, jammy flavors of berry as compared to a Syrah. This is a very wide generalization of each wine, but even so, it would be safe to say that if you tasted both wines side-by-side you would notice more differences than similarities between the two.

So, Why Is There A Difference Between Shiraz And Syrah? 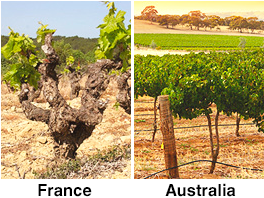 While the grape remains the same, in each wine there is so much else that is different. The soil, the climate, the cultivation, and the fermentation all vary to make a Syrah, a Syrah, and a Shiraz, a Shiraz.

While different soils can not assert their own character onto a grape, they can guide the way in which a grape develops its own flavor. This is referred to as the terroir of the wine. The French vineyards are heavy in limestone which can hold moisture better and deeper than most soils. This forces the vines to get more of their nutrients from deeper soils. The result is a wine with more layered, complex flavors.

The French are not allowed to use irrigation or fertilization on their vines, either. This stems from governmental laws designed to keep the grape production 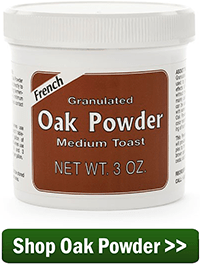 limited. This leads to stressed vines with fewer berries, but with each berry packing more flavor.

This is all in contrast to places like Australia, South Africa and New Zealand where Shiraz grapes are produced in sandy soils with plenty of fertilization and irrigation. The cultivation is abundant. This creates a wine with a more even character than a Syrah and with the ability to mature more quickly.

The Syrah is also grown in France’s cooler climate. This lends to the plum-like, smokey character of this wine. This is in comparison to Shiraz which is grown in warmer climates which makes the wine more jammy and berry-like.

Even the rate of fermentation plays some role in the flavor development of the wine. A Syrah is fermented more slowly so as to increase the time the pulp can stay on the fermentation. A Shiraz is fermented at a faster, more-normal rate which helps to make the wine, in general, more fruity.

So as you can see there is much more than just the grape when it comes to bringing a wine to fruition. While a wine’s character always begins with the grape, it ends upon many other factors, including the human touch. There are many other examples of how this is true, but most not quite as clear as the difference between the Shiraz and Syrah.
—–
Ed Kraus is a 3rd generation home brewer/winemaker and has been an owner of E. C. Kraus since 1999. He has been helping individuals make better wine and beer for over 25 years.

11 thoughts on “What’s The Difference Between Shiraz And Syrah?”