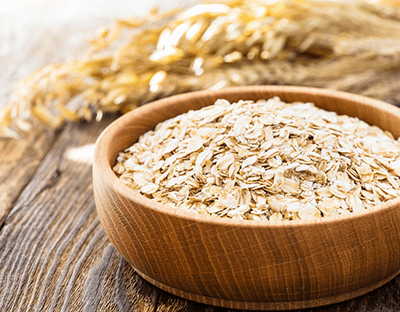 In 1516, Reinheitsgebot, also known as the German Beer Purity Law, was put into effect. To alleviate competition between producers of barley, wheat, and rye, it limited beer ingredients to only barley, water, and hops (yeast hadn’t been discovered yet!). Though some brewers choose to brew within these strict guidelines, many prefer to experiment and use more than just barley in their brews.

There are many styles of beer that require grains other than malted barley, including certain styles of Belgian Ale, English Ale, and yes, even German beers. The grains used in these beers are often referred to as adjunct grains:

Certainly, there are other brewing adjunct grains that you could play around with and put in their beer, but this list comprises the majority of what you’ll find called for in home brewing recipes.

What is your favorite adjunct grain you like to use in your beers?
—–
Ed Kraus is a 3rd generation home brewer/winemaker and has been an owner of E. C. Kraus since 1999. He has been helping individuals make better wine and beer for over 25 years.

7 thoughts on “A Simple Guide To Brewing With Adjunct Grains”