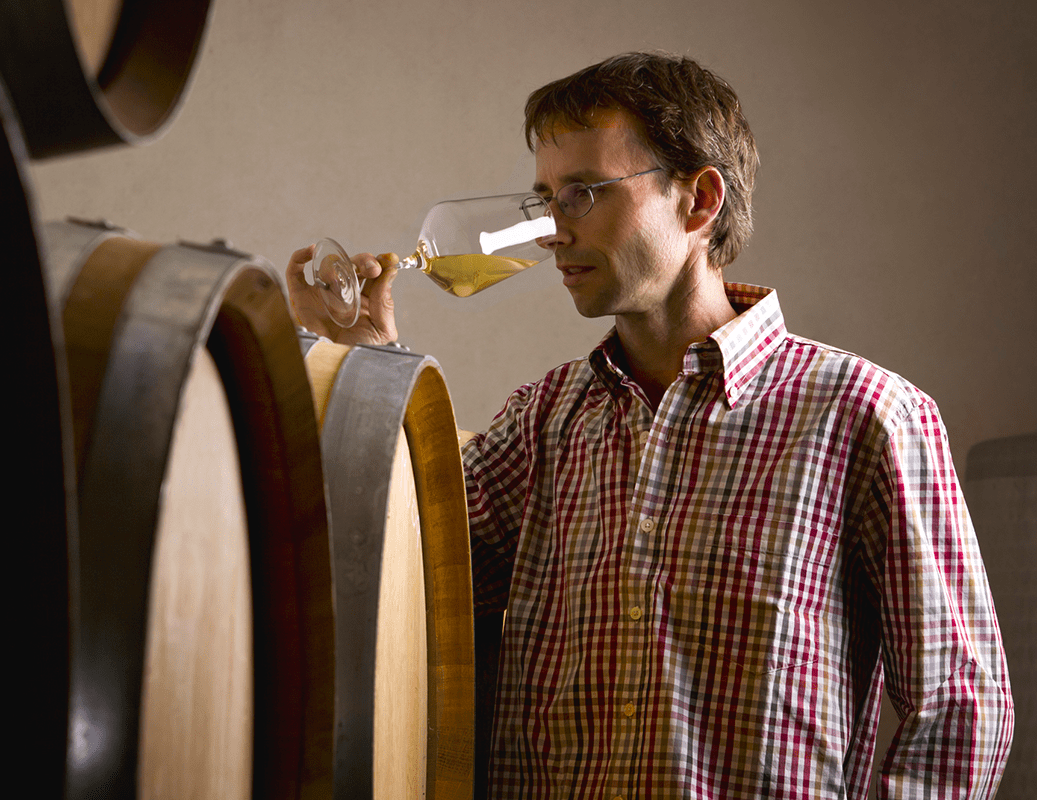 When making white wines with your wine kits they tastes fine right after fermentation, but after a while the wine gets bitter and strong. I notice it most right after I bottle the wine. What do I do to solve this problem?

Most likely you are dealing with is what’s known as “bottle shock“.  This can be noticed as a flabby diminishing of the wine’s fruitiness and bouquet. The acids can seem out of whack, and in some more dramatic cases the wine can become bitter.

You as the wine making may be asking yourself at this point: “what does bottle shock even mean?” In wine making it’s the result of a reductive process that occurs when too much oxygen is saturated into the wine in too short of period. Wines need to absorb minuscule amounts of oxygen over long periods of time in order to age properly — that’s the purpose of the cork, to allow air to pass very, very slowly — but when wines absorb a too much oxygen in a short period of time, that’s what causes bottle shock.

In wine making bottle shock is something that can happen to any wine right after it has been bottled. As a wine maker I’m sure you can imagine, the process of filling the wine bottle and ramming a cork into its neck will increase the saturation of oxygen into the wine.

Bottle shock can also happen if the wine bottle is excessively agitated, such as traveling by car or whatever. This sloshing causes the cork to breath air more rapidly than intended. 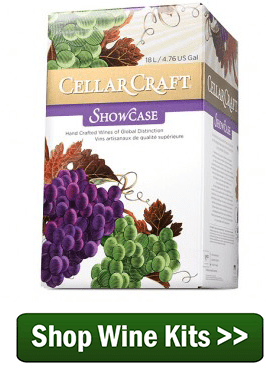 The good news is the effects of bottle shock are temporary. The wine will overcome this condition given time. Just how long the bottle shock does last, depends on the severity of the condition, but usually it is a matter of one or two weeks.

Richard, hopefully your wine will experience improvements when given a little time. If it does, then you will know that bottle shock was the issue. The other possibility is a bacterial or fungal infection. Bacterial is usually more acetic in symptom and fungal more bitter. The way you will be able to tell if this is the issue is by the fact that your wine’s flavor continues getting worse and not slowly recovering.

With all that being said I am fairly confident that we are dealing with bottle shock. Just give it some time, and you should see your wine turn around.

Best Wishes,
Ed Kraus
—–
Ed Kraus is a 3rd generation home brewer/winemaker and has been an owner of E. C. Kraus since 1999. He has been helping individuals make better wine and beer for over 25 years.

6 thoughts on “What Does Bottle Shock Mean In Home Wine Making?”