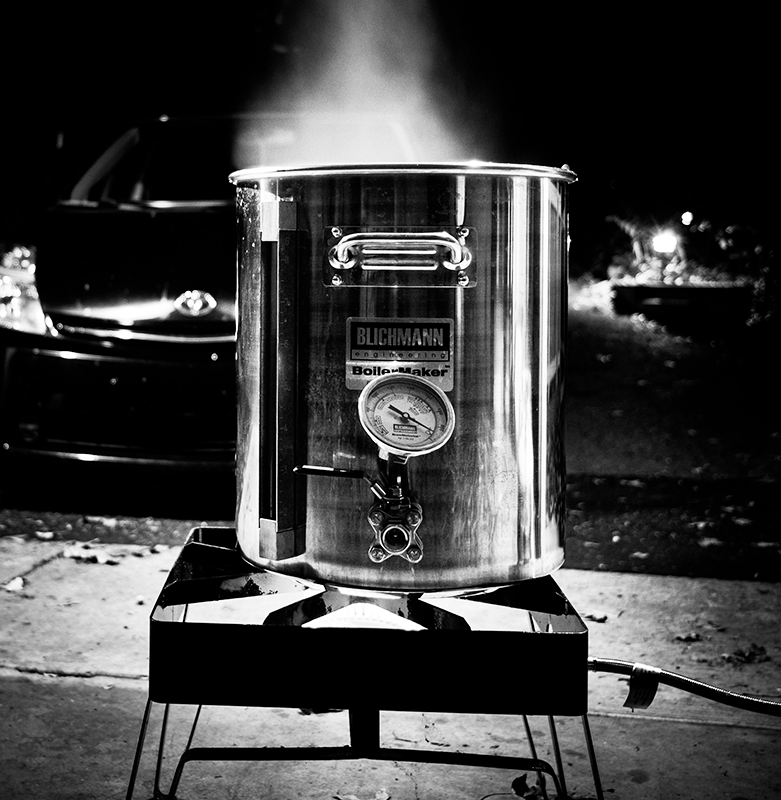 All these reasons play a significant part in the final outcome of the beer. It’s color, bitterness, flavor, intensity, over all character are partially a factor of the boil. Let’s briefly cover each reason for boiling a wort.

So there they are, 7 reasons for boiling a wort. Can you think of any other reasons we boil wort? Please share them with us!
—–
David Ackley is a beer writer, brewer, and self-described “craft beer crusader.” He holds a General Certificate in Brewing from the Institute of Brewing and Distilling and is founder and editor of the Local Beer Blog.

0 thoughts on “7 Reasons For Boiling A Wort”