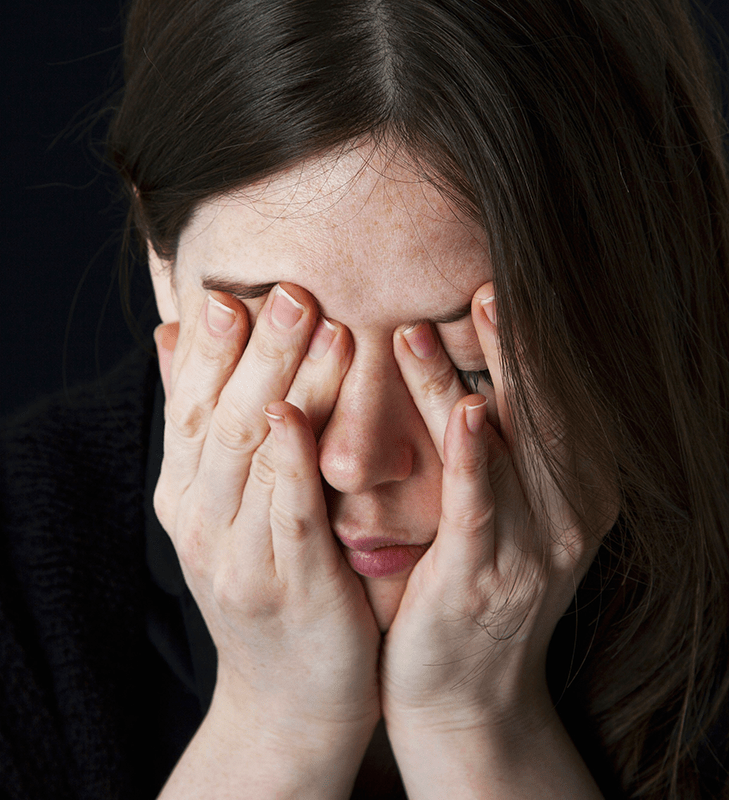 Hello fellow home winemakers!
In case you haven’t been following my posts, my latest issue in my home winemaking adventures is a seemingly slow or stuck fermentation with my Cellar Craft Sterling Chardonnay. I had set up the primary fermentation according to the letter, but six days later, the specific gravity had gone from a 1.100 to a pathetic 1.080. Just as the name sounds a stuck fermentation is a fermentation that is not doing anything when it should.
I had mentioned to you that I’d been using the air conditioning a bit more during this time and had not closed the vent to the winery room, making the room a lot colder than it had been previously.
In a panic, I tossed in some yeast nutrient and yeast energizer, stirred it up, and then got out my heating pad. I plugged that in and set it under the fermenter, then crossed my fingers and went straight to my computer to ask the pros at E. C. Kraus to see if they could tell my why I had a stuck fermentation.
Here was their response:
“When I see this happening in this way with a wine ingredient kit, it normally points to one of two things:
1) Either the room temperature is too cold — which I’m sure you know, already;
2) Or, some of the yeast cells were killed through the rehydration process. See this article:
“Pros And Cons Of Yeast Rehydration”
It doesn’t hurt to add more nutrients, but I doubt if this will help. Wine ingredient kits, in general, are packed with a lot of nutrients, already. I would go ahead and add another pack of yeast to the wine must. Be sure to just sprinkle the granules directly on top. They will soak in and dissolve on their own.”
So, it sounds like I may have wasted some yeast nutrient and energizer in my little panic, since wine kits usually contain plenty of nutrients themselves, but that’s OK. I suppose it shouldn’t hurt the wine. 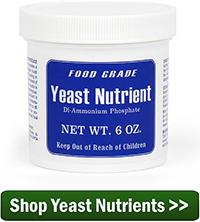 I did add some new yeast to the mix, though I decided to try and rehydrate them first instead of just sprinkling them on top. I don’t really know why I did this – in retrospect, this was probably another bad decision on my part, but I was in a slight panic and wasn’t thinking totally straight.
After a bit of waiting, I FINALLY hit 1.000 on the wine hydrometer 19 days after starting fermentation. I have no idea how having a stuck fermentation affects the quality of the finished wine, but so far the wine looks OK and smells OK. I’m not going to keep my hopes up with this wine, but I think it might still be salvageable.
A couple things I learned this time around: 1) check on the wine every day or two instead of waiting so long (I waited 6 days instead of peaking my head in to see if things were moving) and 2) always monitor the temperature of the wine with a thermometer, particularly when the weather outside is in flux and the heat or air conditioning is being used differently than it had been previously. Doing these two things would have helped to keep my wine from being prey of a stuck fermentation.
———————————–