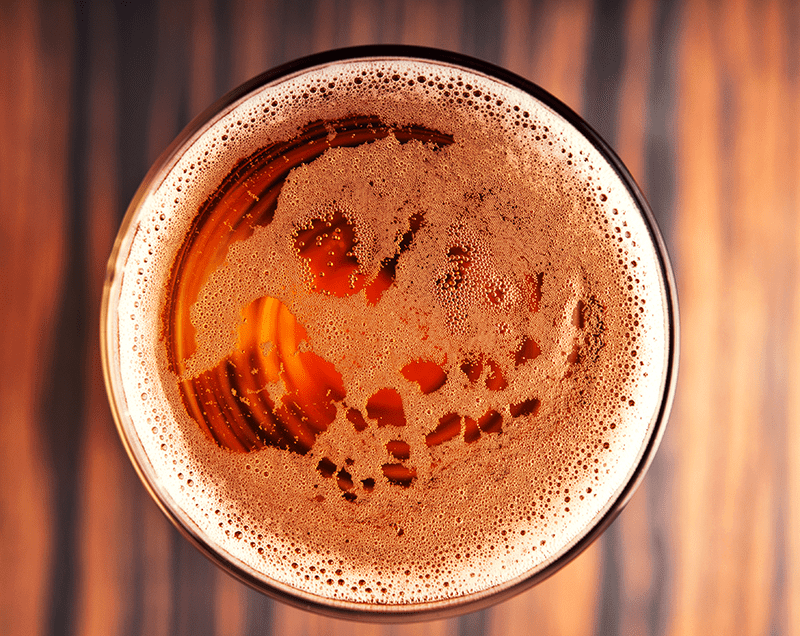 I brewed a batch of beer as directed. It has set for 4 weeks bottled in a room of 60 to 65 degrees. When opened it had almost no carbonation.

Sorry your beer is still flat. Let’s see if we can figure out why it won’t carbonate.

Beer carbonates when beer yeast consumes sugar and excretes CO2, and the CO2 has no where to go but into solution because the beer bottle or keg has been sealed. Let me share some theories with you about what’s going on and some possible fixes for your flat beer.

The problem you’re describing is probably caused by one of the following:

How to fix a flat beer that won’t carbonate

So, what can be done to fix a flat beer? Here are a few possible ways to carbonate your beer, with the easiest and most likely solutions listed first:

Again, if you did everything right, the best thing to do is just wait it out. I’m as guilty as anyone of opening up a homebrew before it’s ready, but in homebrewing, as in life, patience is a virtue. Give your flat beer some more time, and see if that doesn’t get it to carbonate.

Thanks again for your question and good luck,
David Ackley
—–
David Ackley is a beer writer, brewer, and self-described “craft beer crusader.” He holds a General Certificate in Brewing from the Institute of Brewing and Distilling.

18 thoughts on “My Beer Is Flat And Won’t Carbonate!”