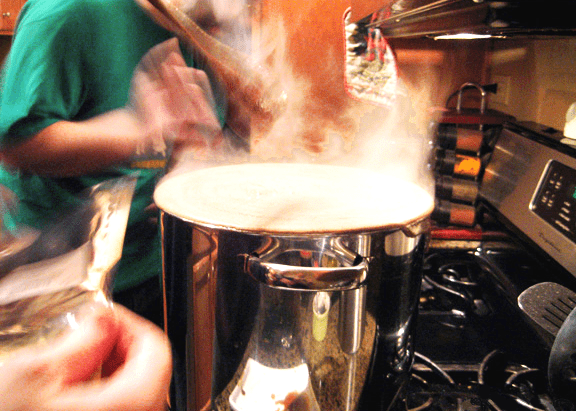 Let’s face it: anyone can mess up a batch of beer. That said, people have been brewing beer for thousands of years and have learned a thing or two about how to do it. As a beginning home brewer, you have a wealth of information at your disposal to help you avoid falling into the common pitfalls. To help you avoid them, here are 5 of the most common beginner home brewing mistakes made by beginners:

Surely there are other things that can go wrong, but these are the most common beginner home brewing mistakes. What mistakes did you make when you were first starting out?
—–
David Ackley is a beer writer, brewer, and self-described “craft beer crusader.” He holds a General Certificate in Brewing from the Institute of Brewing and Distilling and is founder and editor of the Local Beer Blog.