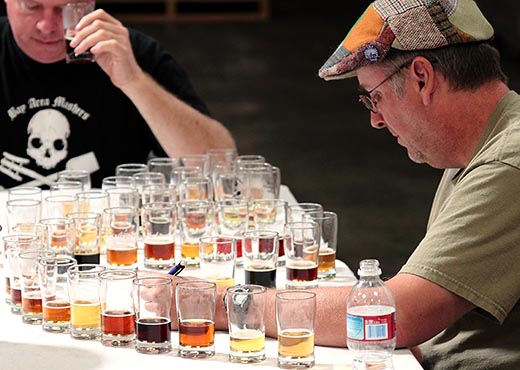 You’re brewing a beer and it tastes just fine after primary fermentation. You move it to secondary, bottle it, and when you go to taste it…butter bomb! This sounds like a problem with diacetyl.

What is Diacetyl?
Diacetyl is a natural byproduct of fermentation. A small amount of diacetyl is acceptable in certain beer styles, most notably in a variety of ales and a handful of lager styles, but most lagers should not present any diacetyl. Excessive diacetyl in any beer can be a defect.

Causes of Diacetyl in Beer
Diacetyl is produced when beer is fermented. Diacetyl can be produced in excess when yeast is stressed, such as when fermentation temperature is too high or wort isn’t sufficiently aerated. Diacetyl can also be caused by bacterial infection.

Determination of Diacetyl in Beer
Diacetyl is detected as a butter taste in the beer’s flavor and aroma.
The challenge is that there may be a diacetyl precursor in a sample of beer that you can’t taste or smell: acetolactate. So how do you test for diacetyl when it isn’t actually present in your beer? How do you catch the diacetyl before it’s too late?

How to Test for Diacetyl in Beer 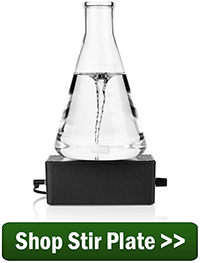 Tips for Preventing Diacetyl in Beer

Have you ever had issues with diacetyl or a butter taste in your beer? What have you done to remedy the situation?
—–
David Ackley is a beer writer, brewer, and self-described “craft beer crusader.” He holds a General Certificate in Brewing from the Institute of Brewing and Distilling and is founder and editor of the Local Beer Blog.

0 thoughts on “How To Test For Diacetyl In Your Beer”