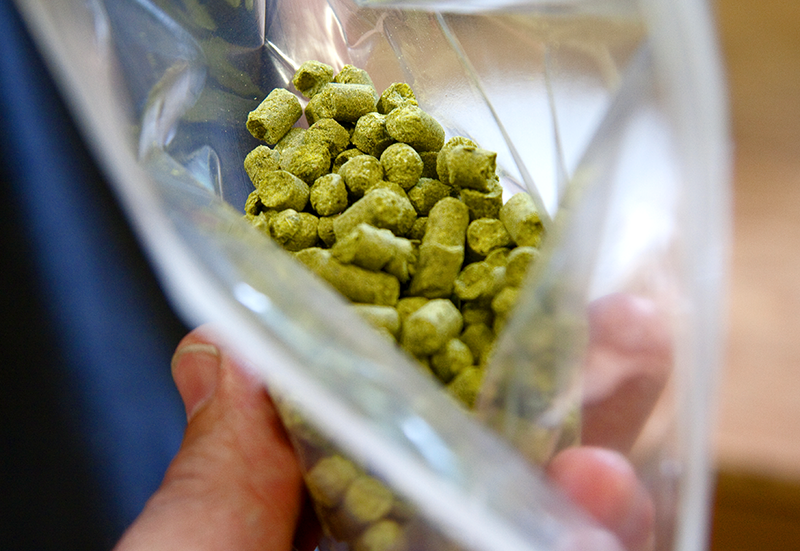 Perhaps the most celebrated ingredient in American craft beer is the hop. It’s what gives beer its bitter quality, and it also contributes to flavor and aroma. The hop makes classic American Pale Ales citrusy, floral, or piney.
Many homebrewers have heard the term noble hops. But what are noble hops, and what makes them so noble?

NOBLE HOPS
There definition has become somewhat vague and diluted throughout time, but in general, noble hops are traditional European hop varieties. They are generally characterized as having low alpha acids and subtle aromatic qualities. As such, noble hop varieties are most suitable in low IBU beers and traditional European styles, especially lagers. Though there is some debate about exactly which varieties are noble hops, it’s generally agreed that there are four that fit solidly into the category. Here is a the noble hop list along with their basic characteristics: 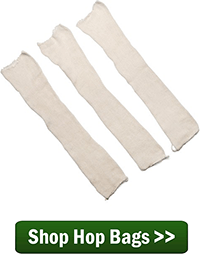 NOBLE HOP SUBSTITUTES
A number of hop varieties are considered to be acceptable substitutes for noble hops, and some are even related to them genetically:

Want to experiment with some different hop varieties?
Homebrew ingredient kits include all the hops required for a 5 gallon batch, but you can also order individual kinds of hops on Adventures in Homebrewing. Simply go to the product Pelletized Hops, then select the type of hop you need.
—–
Ed Kraus is a 3rd generation home brewer/winemaker and has been an owner of E. C. Kraus since 1999. He has been helping individuals make better wine and beer for over 25 years.